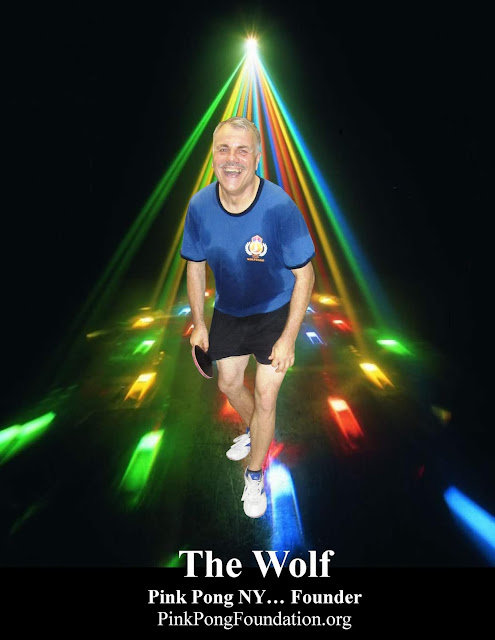 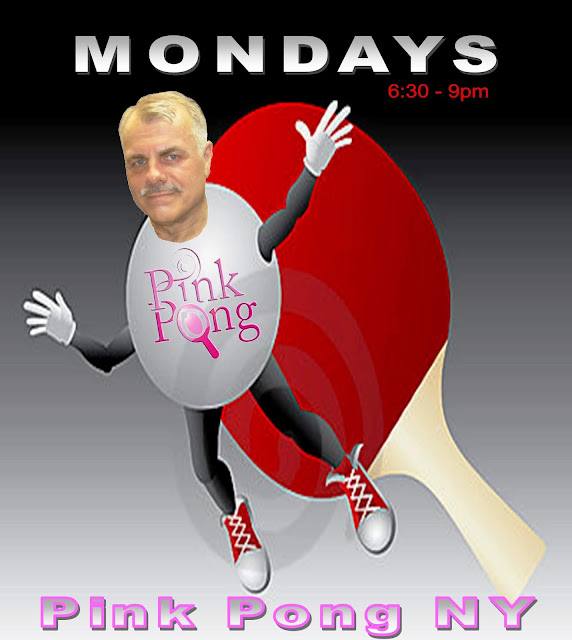 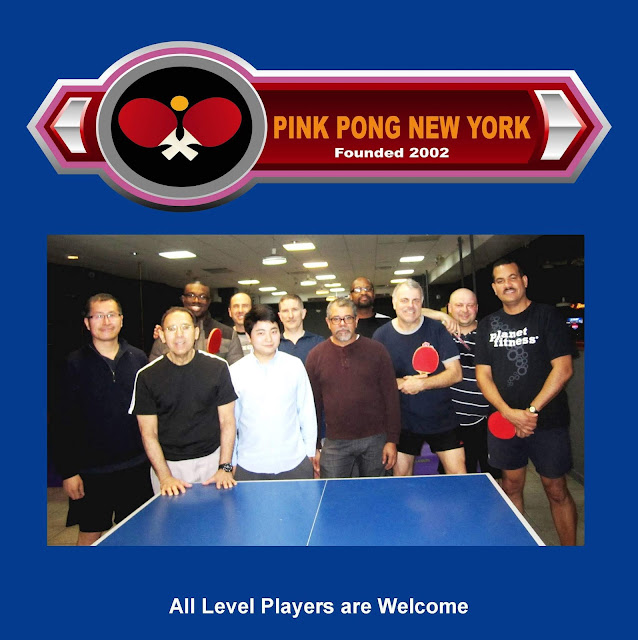 Ping Pong for the Gay community 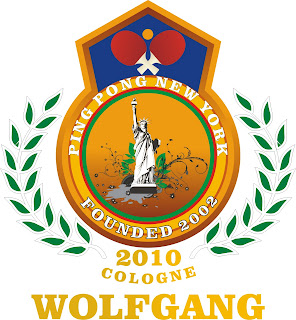 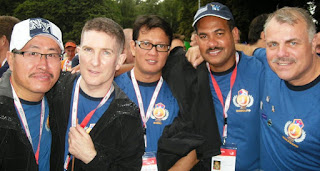 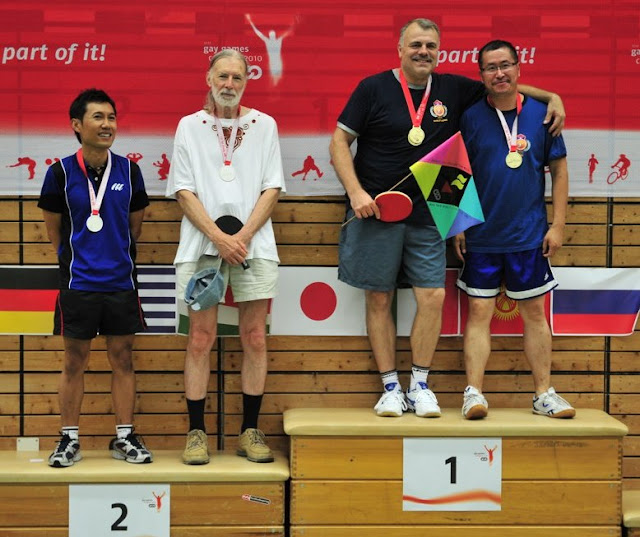 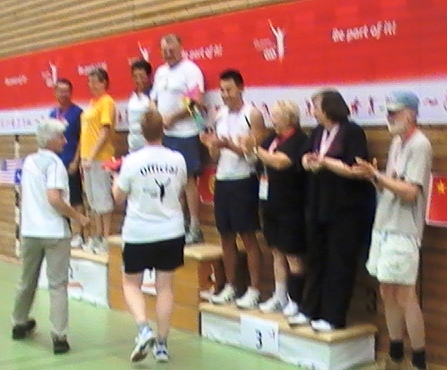 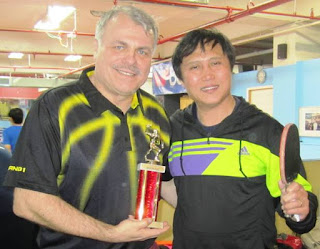 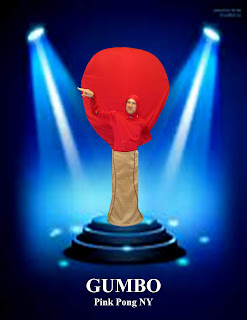 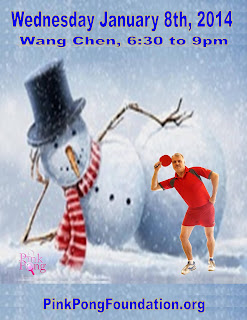 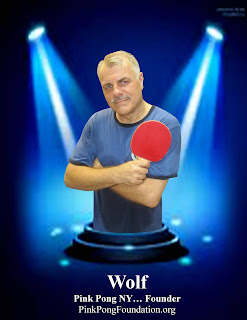 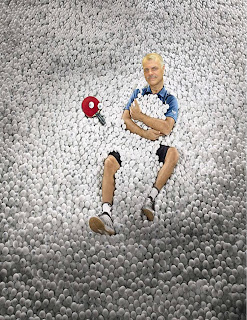 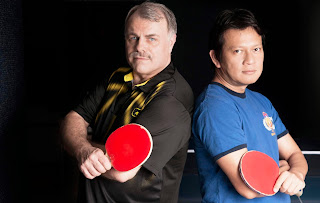 Wolfgang comes from a third generation soccer background in and followed his father's Karl Busch foot steps. He played as a semi professional soccer player until the age of 22 years, until he was forced to retire because of his back problems.

Wolfgang is an advocate, artistic and social activist for the Gay community since 1986. He is a visionary for many communities, a humanitarian award winning director and editor, and an inspirational motivator for people from all walks of life.

His commitment, dedication and endless contributions to the LGBT community over the past 25 years are acknowledged through many awards & rewards, and in Ed Karvoski’s book “Award-Winning Men”.

Wolfgang founded the first openly Gay Ping Pong group, “Ping Pong NY” in the United States in 2002, together with Paulo Freitas. He organized and but a successful team together for the Gay Games in Cologne Germany in 2010, and the six member team won a total of 8 medals in the recreational and C division.

Community Empowerment:
He organized meetings from the grass-root level on up for various LGBT communities, and served as a liaison between politicians, community-based organizations, artists, membership, staff and volunteers. Directed & produced grant presentation videos for nonprofits and local artists, and created effective marketing through alternative & mainstream media.

Sport Activities:
Wolfgang was hired by the NY/NJ soccer association for a documentary about Charlie Stillitano, who was the director at the Meadowlands facility during the Soccer World Cup ’94, who received the “Man of the Year” award.

Gay Games, Lou Maletta, NYC
Reporter for the Gay Cable Network in in 1990.

Bowling:
Tuesday Night Bowling, NYC
Directing and producing the video presentation for the Bit- Committee, to bring the Annual IGBO tournament to .

Email ThisBlogThis!Share to TwitterShare to FacebookShare to Pinterest
Home